Eduardo began training Judo at an early ago acquiring his Judo Black belt at the age of 16!   He continued training and through his career he was introduced to Brazilian Jiu Jitsu. Eduardo trained mainly with França, Joe Moreira and ‘Marção’ Vinicius and then sought for more leadership from Ricardo De La Riva.   At the age of 20, He earned his Brazilian Jiu Jitsu Black belt.  Eduardo is the founder of  Brigadeiro Jiu Jitsu, and has proven his ability to teach, lead and develop the toughest students around!

He has since moved to America, with a strong passion to share his knowledge and to continue to develop Brazilian Jiu Jistu across the world!   He is the lead instructor at Brigadeiro Jacksonville. 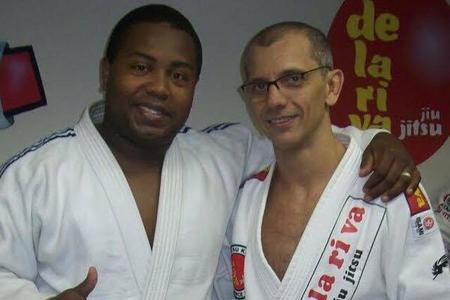 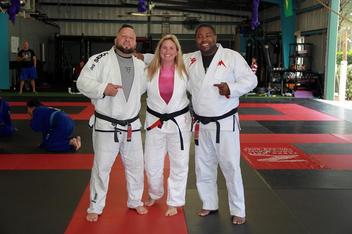